MSI Computer Corp. today announced the first North American shipment of the GT683R, its first gaming laptop featuring the recently-announced NVIDIA© GeForce© GTX 560M graphics processor. The GT683R is one of the first notebooks to ship in the U.S. with the new NVIDIA GPU. This gaming notebook combines superior graphics with processing power from the second generation Intel® Core™ i7 to create an incredible gaming and multimedia experience that will be the envy of any seasoned gamer.

“As the first GTX-class gaming GPU in the 500 Series, the GeForce GTX 560M delivers blistering frame rates and beautifully rendered scenes with Direct X 11 done right,” said David Ragones, director of product marketing at NVIDIA. “The MSI GT683R will be first out of the gate with this gaming workhorse.” 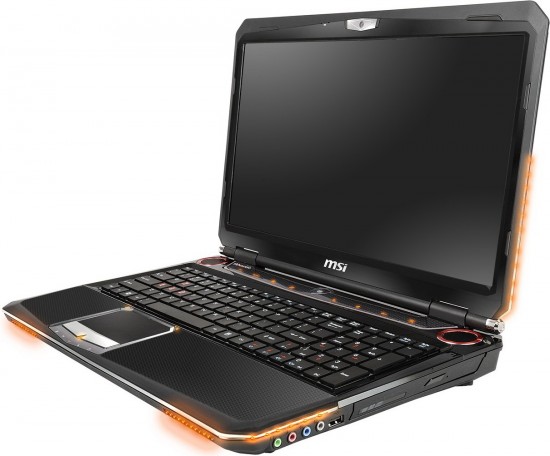 MSI has packed the GT683R with cutting edge performance features specifically for gaming, including: